The Santa Bárbara Sistemas weapons factory in Trubia (Asturias) started on Friday, December 17, the manufacture of the  barges of the first VCR8x8 Dragon (Combat Vehicle on Wheels) of the  Spanish Army, a platform designed on the basis of the Piranha 5. The production of the barges of the new armored vehicle officially began with an act of sheet metal cutting attended by a delegation of the Ministry of Defence, headed by the General Director of Armament and Material, Admiral Santiago Ramón González Gómez, and another of the Army, with Lieutenant General Fernando Miguel García y García de las Hijas, head of the Army’s Logistics Support Command. At the plant everything was ready for the start of production after months of intense work to adapt the facilities. 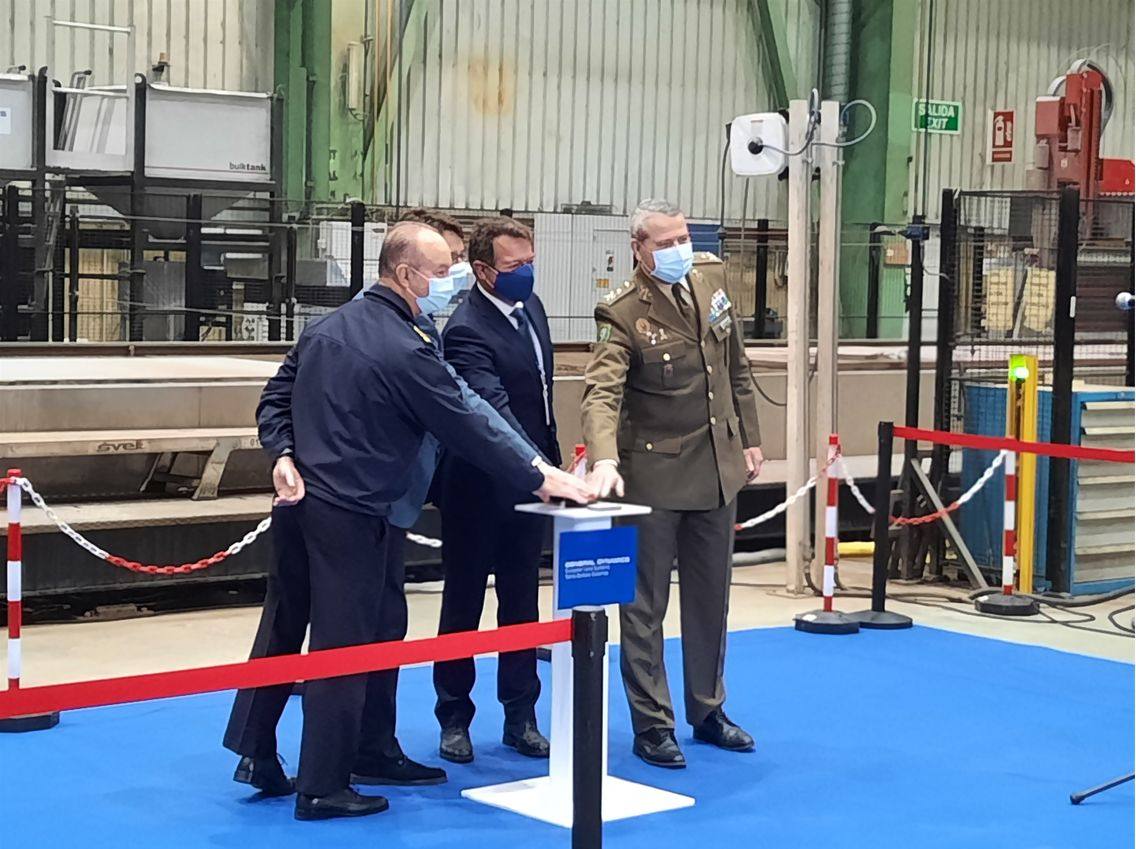 From left to right, Admiral Santiago Ramón González; the Minister of Industry, Enrique Fernández; the general director of Santa Bárbara Juan Escriña and Lieutenant General Fernando Miguel García y García de las hijas, at the time of the beginning of the manufacture of the “Dragon”.

Santa Barbara Sistemas has carried out an intense transformation of its factory in Trubia with a view to this program. The center has new welding robots and high precision cutting and turning equipment. The restructuring includes the construction of a dressing room building for half a thousand workers. A total of 650 new jobs are expected to be created in the factories involved in Seville, Guipúzcoa, Madrid and Trubia. In Asturias alone, 300 direct jobs will be created, which could rise to 900 over the course of the contract. 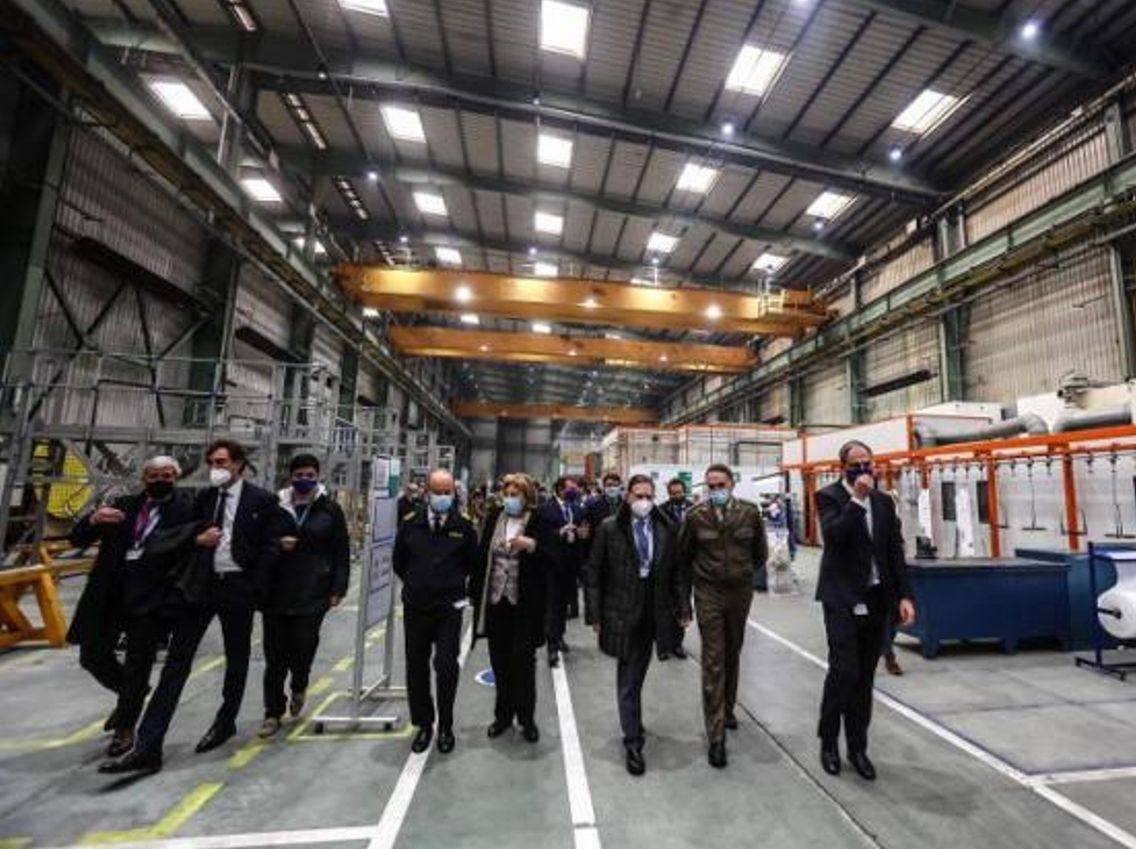 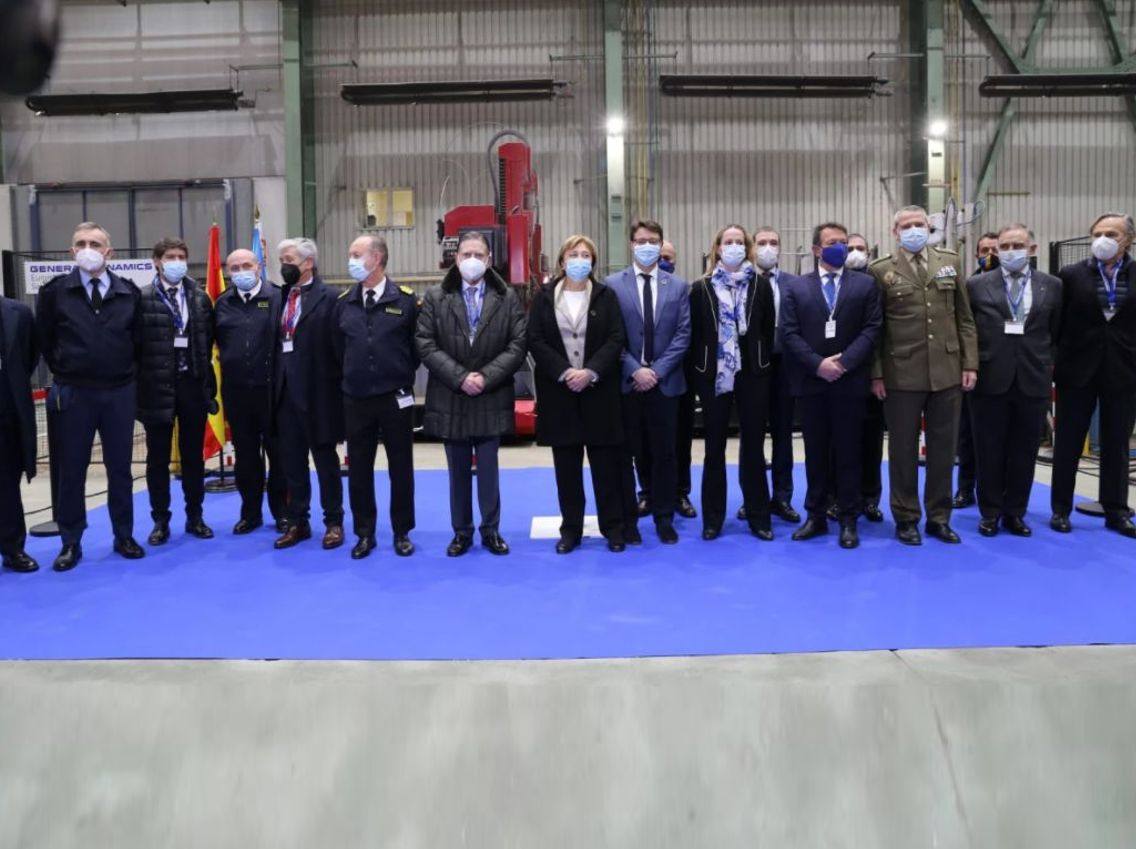 Authorities, representatives of the Armed Forces and TESS Defence toured the machining workshop where the Dragon will be manufactured.